Okay. As I mentioned before, I’m using a new, more flexible daily program. One of the features of this program is that I write down everything I do. I add this data to my program later (It’s a simple excel sheet), and use it as a feedback to decide what to do next, and also to improve the program itself.

Using this data, here’s what I did last 4 weeks (GOOD, NORMAL,BAD):

9-Languages (1 hr):
I wanted to understand Japanese, so I could play Japanese games that aren’t released in English. As much as I’ve learned, there’s this huge barrier in the way of learning the language, and that’s called Kanji. Fortunately, I’ve found some games that not only need no knowledge of Kanji, but they teach you how to read it. Like the sound of that? Here they are.

And Phantom Hourglass is one of ’em 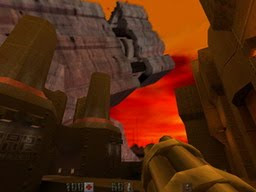 7-Game Misc. (13 hrs):
This is time I spent on miscellaneous stuff about gaming:
1-Downloaded some new Emulators.
2-Created a “Now Playing” list.
3-Downloaded some Reviews. 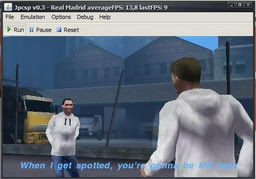 6-Writing (1 day):
Writing? You heard that right! I’m writing some kind of mini novel, and guess what? It’s about games! The downside is that I’m writing it in my native language, so you’re not gonna see it… 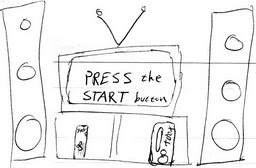 5-STORY (1 day):
whas’ dis? This is time I spent creating stories and stuff for a franchise I’m going to create a million years later… Well…, gotta be prepared.
I’m not gonna say anything about it for two reasons: It’s a secret and it’s pretty much formless right now… 4-HAVE FUN! (3 days):
This is (obviously) time I spent having fun. Played “The Last Remnant” up to the third mission, plus a little bit of wii sports with one of my friends. Watched 36 anime episodes (mostly One Piece, Claymore, and Bleach), and read 7 manga chapters (best of them being 666 Satan). 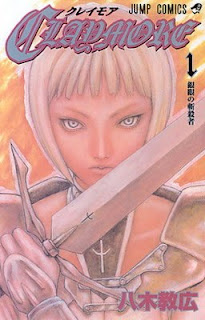 3-Game Develpment (4 days):
Finally! I started making some games…, or should I say some mods…, or maybe just simply missions? well, after all these years (2 I mean, 2 years), I gotta start from somewhere.

What am I designing? It’s an “Operation Flashpoint” single mission. The game features an easy to use, yet hard to master mission editor. I created some missions 2 or 3 years before, but with this one, I’m creating a more complex mission while learning the basics. (The previous missions were really simple, really really simple missions, with no scripting at all)

It’s not gonna be a real high quality mission, since I’m only beginning to learn how stuff work, but I can promise that high quality games WILL BE posted on this blog. Have patience…, patience. 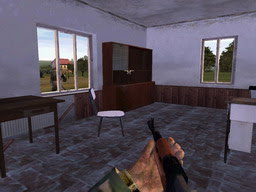 2-Life Chores (1 week):
This is time I spend, doing stuff that I really don’t want to do, but I just have to. That includes going to university, and of course, EATING! 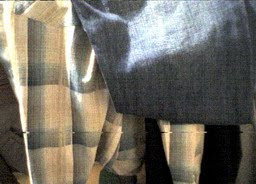 To fix this, I have 2 plans for now:
1, is to reduce my sleeping time (it’s about 8 hours a day now, I think I’ll reduce that to 7 for now)
2, is to read a book called “TIME POWER“, I found it on my dad’s bookshelf, and thought it would be cool to read it.

Stuff I did in this time besides simply wasting times are these:
1-I got A LOT of info about animes, and created an excel chart to decide which ones to watch. You think I’m crazy? you just might be right…
2-Extracted some mp3s out of some anime openings.
3-Replaced my PC Fans. They were really noisy, really really noisy. 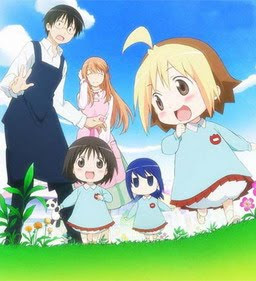 Conclusion:
Even though I wasted almost half of my time, I’m still happy with the results. After all, these are all stuff that I haven’t done in the past 2 years, so it’s gonna get some time getting used to. The OFP mission should be ready in the next month, and that’s it! No more fake promises.

Once I get efficient enough, I get to both play more, and also design more. So, See you until then,

Picture of the Day: 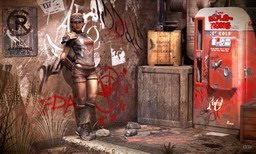